Diagnosable: Has recognizable and treatable symptoms

Primary: (Pre-Occupation-As the dependent becomes increasingly pre-occupied with his/her drug – one of the early warning signs- other areas of his/her life become affected.

Chronic- no cure but there treatment for remission

Definition:  Preoccupied with alcohol/drugs and uses 2-3 a week and on weekends 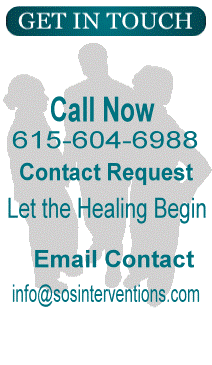 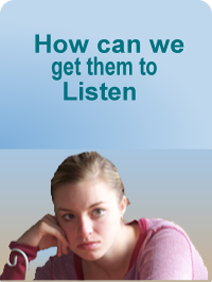